Products of the Month: 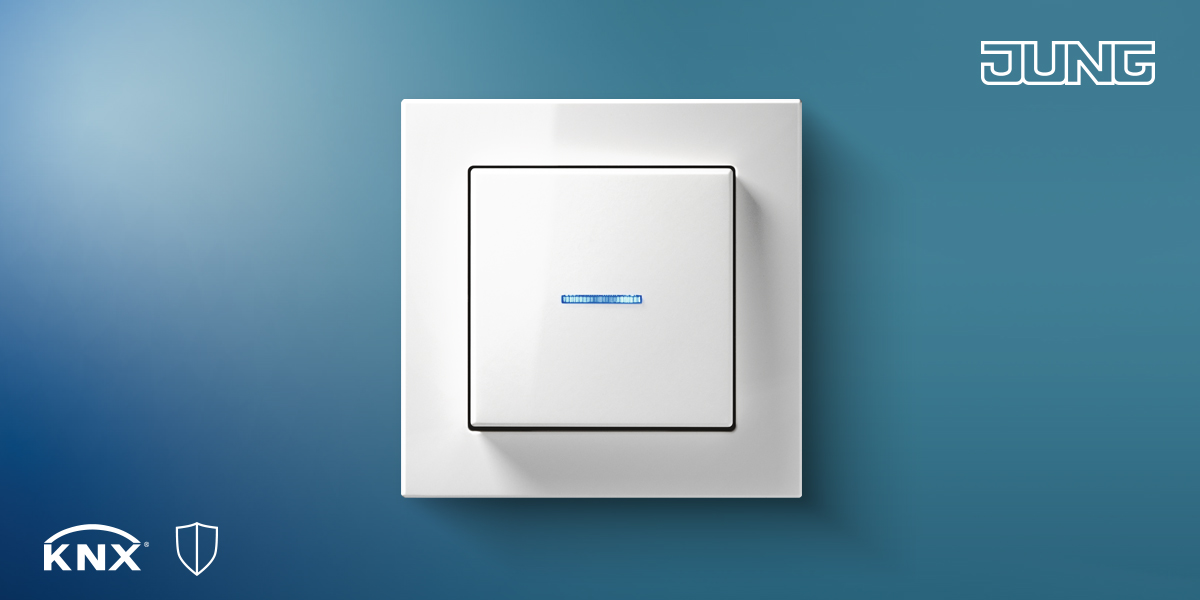 In this list you can find new KNX products that have been brought to the market.