KNX Standard V3.0: bringing the Internet of Things to the KNX Specifications 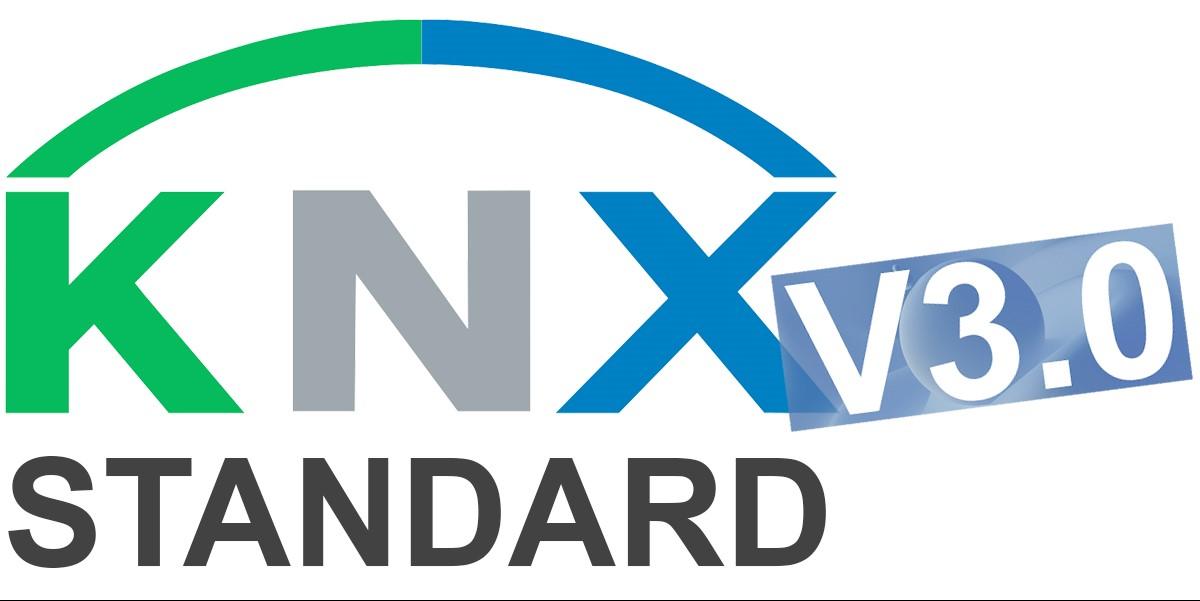 KNX Association releases the KNX Standard Version 3.0 to its KNX Members, opening the doors to the world of IoT.

On 22 April 2022, KNX Association launched Version 3.0 of the KNX Standard to its manufacturer members. This was the first major release of the KNX Standard since the publication of Version 2.1 in 2013. This new version is a big leap forward, opening opportunities for both existing as well as new KNX Members.

KNX Standard V3.0 is the first official publication of the approved standard versions of the KNX IoT 3rd Party API and the KNX IoT Point API. In this way, Version 3.0 of the entire KNX Standard celebrates the conclusion of the work on the KNX IoT project, which started as early as 2017. These specifications open up a vast new array of development possibilities for KNX members: in addition to designing KNX products based on TP, RF and KNXnet/IP, the specifications add the possibility to interface more easily to KNX Installations via RESTful Web Services and allow manufacturers to also design KNX products using IPv6 networks, such as Thread, as a communication medium.

Of course, it is expected that the KNX IoT specifications are likely to be further improved with more features and enhanced test specifications, but this is the official starting point for members in the development of KNX IoT products.

A new overview for application notes

Just as important is the fact that with every major release, KNX tries to improve the readability of the KNX Standard by including the application notes in the body text of the KNX Standard. Application notes are specification documents separate from the body text, which lay down system extensions and corrections to and from the body text. When all of these are integrated, all requirements are found in one single place, instead of being spread over multiple documents.

Members had been eagerly awaiting a stable version, especially for the KNX IoT extensions, in spite of the fact that precursor versions had been published in previous years. For the finalisation of developments and start of certification of corresponding devices, such major releases are a must. Following publication, all members who have signed the IPR (Intellectual Property Rights) License Agreement will now be invited to come forward with any necessary patents they may hold on aspects that are explicitly described in the standard or are necessary to meet the requirements imposed by the standard. This process normally takes approximately a year to finalise.

Once the IPR process has been finalised, KNX Association plans to offer version 3.0 for download by anyone via MyKNX, not just KNX members.